Thank you for your interest in our company. Complete the form below to send us an email, or simply give us a call. We're looking forward to working with you.

Your message has been sent.

Please make sure fields are complete.

Benefits of a Three-Season Room

Three-season porches, a type of sunroom, are here to stay. What some may have thought was just a design fad has maintained its popularity, and there are plenty of reasons why with our Raleigh area weather. The benefits of these versatile rooms are many. To put it simply, a three-season room (also known as a three-season sunroom or three-season porch), if you aren’t familiar, is a sunroom that isn’t considered fully finished space. The heating, cooling and insulation are not like interior climate-controlled rooms, hence the “three seasons” (since some may not be used as much on cold winter days). Here are just a few of the benefits that you should consider when weighing between a porch, a four-season sunroom, three-season sunroom, and other options.

When compared to a four-season sunroom, there are a lot of savings to be had with a three-season porch. The more expensive insulation between the walls and energy efficient windows make the four season rooms much more expensive to build. Add to that the heating, venting, and air conditioning (HVAC) system that needs to be installed, and you’re looking at a much bigger price tag for the four season versus three-season sunroom.

While temperatures aren’t completely controlled, a three-season room is enclosed with Eze-Breeze® windows, so the weather remains outside when you want it to. This means you can keep the windows closed during a heavy rainstorm to keep wind and rain away while still enjoying the storm. Porches and decks do not allow this advantage, leaving wet, grimy furniture and decking. On nicer days, simply open the windows and turn on a fan (if one was part of the room) and you have a porch feel. Many even sleep in their three-season porches.

A hard part of being an allergy sufferer is while you may love the outdoors, it can hard to enjoy them at certain times of the year. If you have a three-season room, this problem is solved. You can have natural sunlight streaming in and a great view of the outdoors while still having the windows closed to irritating allergens.

One of the downsides of hanging out outdoors in the summer is the annoying presence of swarms of annoying and often biting insects. While screened-in porches can keep out most of them, many get through. Decks keep out none. A three-season porch is a great way to keep bugs from bugging you while you enjoy the relaxing atmosphere of your property.

In North Carolina, it’s pretty much a four-season porch anyway

Yes, the term is three-season porch, but if it was invented here in North Carolina, it’d probably be a three and-a-half-season porch. Our winters are often really mild, and when they do dip down into the 30s, you can expect a 70-degree day or two within a week. There may be a few days in the winter in which you’d want to only be in climate-controlled space, but some people just put on a jacket, or turn on a space heater and enjoy these spaces on even the coldest days. 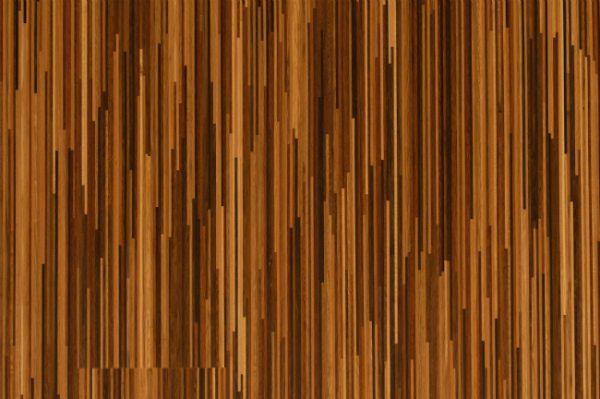 Why To Use Exotic Wood For Decking 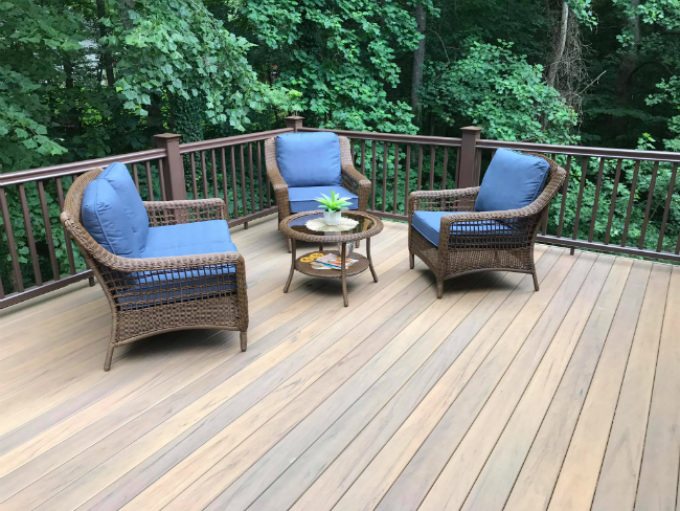 Get a custom-designed and built porch, deck or patio for your home today. Contact Triangle Deck Builders using the adjacent form for a free quote or to get more information about our services. We look forward to hearing from you!

Drop Us A Line